In defense of leftovers

This article is part of the Ask Umbra 2021 Holiday Makeover.

Think of a typical Thanksgiving meal, and you’ll probably picture a table overflowing with bounty — turkey, mashed potatoes, pumpkin pie, maybe a few candles and a decorative gourd for good measure. It’s a holiday where food and plenty are the main event. Judging by what happens afterward, however, that vision is sometimes more appealing than the reality.

The overstuffing of America’s fridges has become something of a tradition every November. Piles of post-feast green bean casserole and cranberry sauce get squirreled away in Tupperware, the once-molten gravy turning into a kind of savory jello. There they sit, waiting on the final variable: you. Depending on how you view leftovers, they can be a joy or a burden, an easy home-cooked meal for the weekend or unappealing scraps headed for the bin.

There’s an abundance of creative recipes for uneaten Thanksgiving food, which are often far more varied and customizable — cranberry sauce cocktails! stuffing frittatas! — than the traditional day-of meal. “A lot of people talk about loving Thanksgiving leftovers even more than the dinner itself,” said Helen Zoe Veit, a professor who studies the history of food at Michigan State University. For some Americans, they’re the whole point: Nearly three-quarters say that a fridge teeming with surplus food is the best part of the holiday. 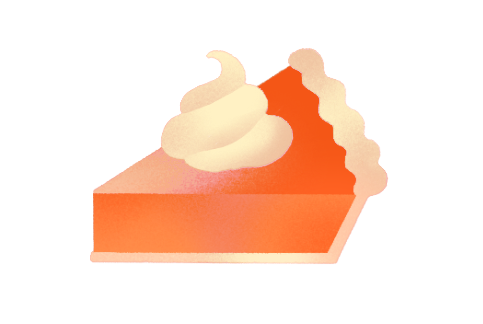 These problems are not unique to the holidays. Throughout the year, up to 40 percent of food gets thrown out all along the supply chain. And while everyone has seen a container of spinach go slimy on the grocery store shelf, most food waste in America actually happens in people’s own kitchens. This uneaten food is a gross waste of resources; it’s also terrible for the climate, accounting for as much as 10 percent of global greenhouse gas emissions. Rotting food is the biggest building block of landfills, releasing so much methane that if food waste were a country, according to one estimate, it would be the third-worst polluter in the world, after China and the United States.

Part of the issue, Veit suggests, is that the word leftovers suffers from a bit of a reputation problem. The term reveals a lot about how people think about this category of prepared but uneaten food — as an accident.

If Americans can’t muster up the enthusiasm to eat all the extra turkey and mashed potatoes they proclaim to love, can they ever learn to embrace leftovers the rest of the year?

Leftovers didn’t use to really be a thing, at least not in the way we think of them today. People around the world have found ways to use every part of foodstuffs since time immemorial, eating what parts they could and repurposing the rest. The Aztecs, for instance, basically lived in a zero-waste society, sending all organic waste to chinampas, floating artificial islands, to fertilize crops.

Up until the early 1900s in the United States, the principle of using up uneaten food “was so fundamental to everyday cooking and eating that most people didn’t have a special name for it,” Veit wrote in an article chronicling the history of leftovers in America. The dinners of yesteryear became the next morning’s breakfast, or the scraps simmered in a stew of whatever was around. Think of the aptly named scrapple, a Pennsylvania Dutch specialty that combines a mush of pork trimmings, cornmeal, and herbs into a meaty, economical loaf. In the often small window of time that vegetables and meats were in their prime, people pickled and smoked food to preserve it. 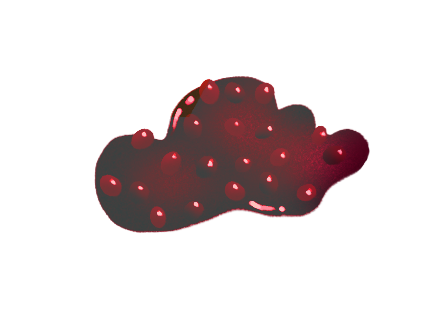 Then refrigerators became a fixture in home kitchens starting in 1915, allowing families to store food for days with little change in appearance. Around the same time, people started to use the term left-overs to talk about food, Veit writes. It was also the beginnings of the cookbook genre that focused on what to do with your chilled food, with a refrigerator company commissioning the book Left-Over Foods and How to Use Them, published in 1910.

Hunger and economic necessity have always shaped how people approach leftovers. The first edition of Irma Rombauer’s The Joy of Cooking, published during the middle of the Great Depression in 1931, included tips like throwing food scraps on the waffle iron. But pretty early on, leftovers became something of a joke. In 1945, a friend of F. Scott Fitzgerald published many of the writer’s notes and letters posthumously, including some satirical Thanksgiving-themed recipes for leftovers. Fitzgerald’s wacky ideas included making a cocktail of vermouth and bitters inside a turkey and eating the bird’s feathers as if they were artichokes. 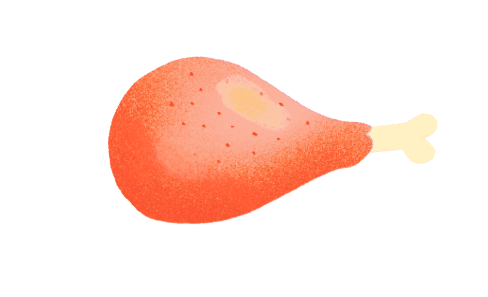 When microwaves started becoming commonplace in the late 1970s, Veit says, the technology enhanced the “zombie feeling” of leftovers — that the same lasagna can be revived over and over. “It gave this weird visual continuity between meals that just seemed maybe, even subconsciously, a little funny to people,” Veit said. And that’s assuming you get the leftovers onto a serving dish in the first place. It’s even less tempting to revive last week’s rice and beans when it’s squished into an old sour cream container and pushed to the back of your fridge.

There are lots of reasons people today are skeptical about eating days-old meals. “Maybe people grew up being forced to eat leftovers for thrifty reasons in their family, and so they have bad memories of food that was a little bit past its peak quality,” said Jill Lightner, the author of the book Scraps, Peels, and Stems: Recipes and Tips for Rethinking Food Waste at Home. “Food comes with emotional baggage,” Lightner said, “and it colors our eating habits.”

Some of the stigma around leftovers comes from an emphasis on hygiene and food safety. While throwing out cream cheese that’s grown a layer of pink mold is the wise course of action, plenty of foods are safe to eat after chilling in the fridge for a while. “People can usually smell spoiling or rotting food and know when something is off,” Kantha Shelke, a food and nutrition scientist, said in an email. Meats and moist foods generally deteriorate first, with salt, sugar, and fat boosting a particular grub’s longevity. The “use by” and “sell by” dates on products you buy at the grocery store are notoriously confusing — they generally refer to when food is at the end of its peak quality, not when it goes bad.

While eating leftovers has an “ew” factor for some people, Veit said she sees the beginnings of a “moral consciousness” around food waste, beginning with eating the meals you have in your fridge. “It’s kind of the opposite of stigma as it becomes something that’s virtuous,” she said.

This ethical attitude toward kitchen scraps has turned into a cookbook trend, with libraries carrying titles like Love Your Leftovers, Cooking with Scraps, Hack Your Cupboard, Now & Again, and Secrets of Great Second Meals. Leftovers are even getting the reality TV treatment. In episodes of Best Leftovers Ever!, a show that premiered on Netflix last December, three cooks compete for a $10,000 “cash-erole” prize. In the first episode, the chefs wow the judges by turning old french fries into restaurant-quality gnocchi and pierogies. 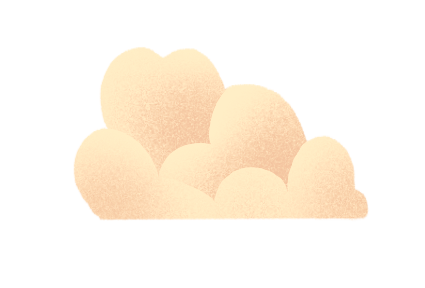 The truth is, many foods are actually more delicious after spending time in the fridge. Though the macaroni in your minestrone will go soggy and limp, the beautiful aromas that arise when you saute onions, garlic, and spices keep working their magic during storage as chemical reactions “smooth and blunt out the individual taste and aromas of the ingredients into a tapestry-like continuous spread,” Shelke said.

But even for hardcore leftover lovers, the monotony of eating the same thing day after day can become wearying, a phenomenon Shelke calls “taste fatigue.” Creative cooks can pull out their waffle irons, lemon zest, and saucepans to reinvent their Thanksgiving stuffing before it’s too late, or they can give away the food they know they won’t get to, becoming the most popular person in the neighborhood in the process.

The simplest way to reduce waste from leftovers is simply to make less of them in the first place. Lightner recommends throwing out old customs that aren’t working for you and thinking critically about how many pounds of brussels sprouts and mashed potatoes you really need. Grocery stores face pressure to sell a lot of food for the holidays, suggesting serving sizes that may be five times bigger than what a nutritionist would tell you. Lightner’s book includes a handy “smarter Thanksgiving turkey-buying chart” that recommends feeding 10 people with an 8- to 9-pound bird.

For Veit’s family, however, reheating up last night’s soup for lunch “feels like a victory and not a concession” — a fast and convenient way to have a home-cooked meal in the middle of a busy day, packed away in the kids’ lunchboxes. They cook extra food for this very purpose, all year-round.

“If you intend to leave it, it doesn’t seem like the sort of scraps, the accidental stuff, that nobody wanted,” Veit said. “It just feels like this intentional double meal.”

This story was originally published by Grist with the headline In defense of leftovers on Nov 22, 2021.