Growing up in Sweden, environmental scientist Johan Rockström always knew the southern of the two peaks of Mount Kebnekaise was the highest point in the country. But thanks to climate change, the glacial summit has shrunk and subsequently lost its rank, scientists confirmed in 2019.

“As a kid in Sweden, like all children in Sweden, we learn that the south top of Kebnekaise is the highest peak in this country,” Rockström said in a newly released documentary narrated by David Attenborough. “It’s something that’s just ingrained in the identity of being a Swedish citizen. So of course it’s … with sadness one comes to realize that will no longer be the case.”

This is just one anecdote relayed in the Netflix film Breaking Boundaries: The Science of Our Planet to illustrate the impacts humans are having on the planet. The viewer is also taken to the Amazon Rainforest, which is slowly turning into a savanna due to forest loss, degradation and climate change. Then the viewer is pulled across the world to Australia, where the Great Barrier Reef experienced one of its most severe coral bleaching events shortly after catastrophic fires ripped through 11 million hectares (27.2 million acres) of land, killing about a billion native animals.

These environmental issues are explained within the context of planetary boundaries, a concept developed by Rockström, the founding director of Sweden’s Stockholm Resilience Centre, and other leading scientists, including Will Steffen of Australian National University. Planetary boundaries are key processes essential for sustaining life on Earth. Each one has a limit as to how much pressure it can take from humanity before it is pushed over a “tipping point” — and into a state in which changes can no longer be reversed.

“[O]ne characteristic of tipping points is that once you pressed the on button, you cannot stop it,” Rockström says in the film. “It takes over. It’s too late. It’s not like you can say, ‘Oops. Now I realize I didn’t want to melt the Greenland ice sheet.’” 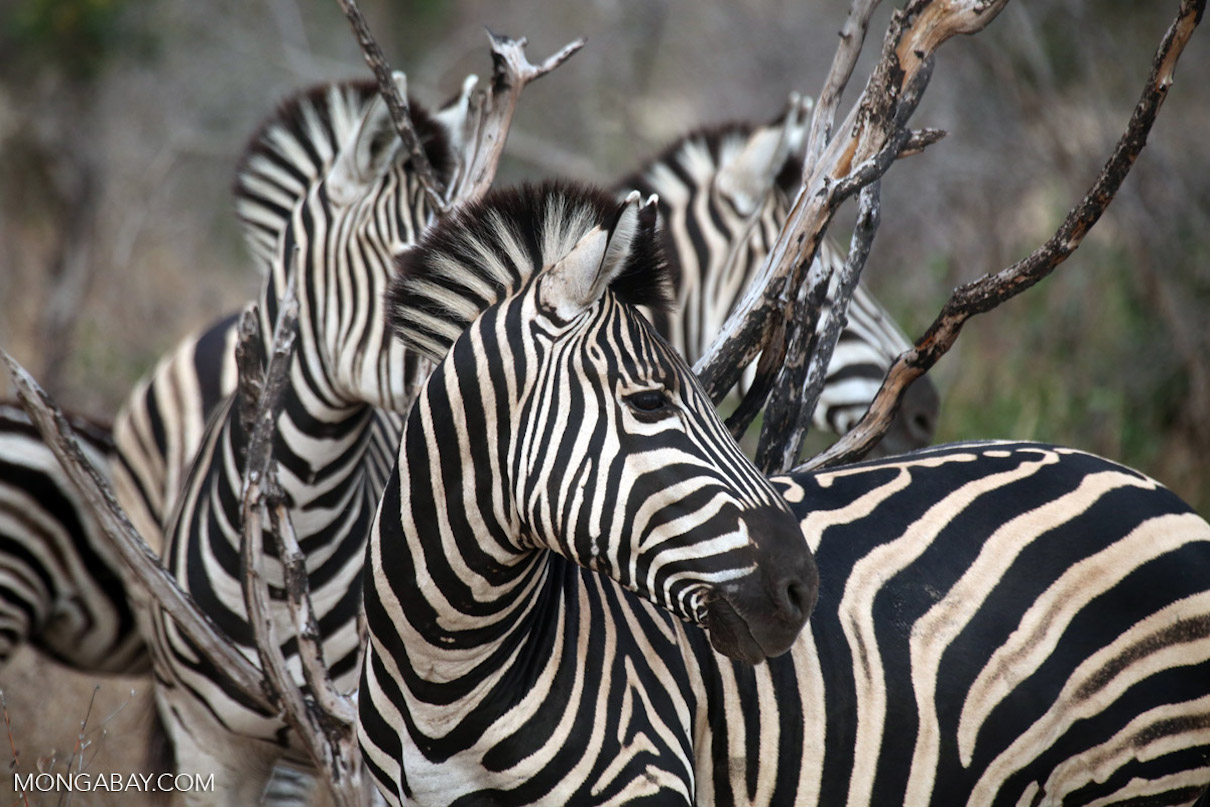 Rockström and his colleagues have identified nine boundaries: climate change, biosphere integrity, ocean acidification, the depletion of the ozone layer, atmospheric aerosol pollution, biogeochemical flows of nitrogen and phosphorus, freshwater use, land-system change, and the release of novel chemicals such as heavy metals, radioactive materials and plastics. Two of the boundaries — climate change and biosphere integrity — are considered core boundaries since either of them could negatively reshape the world if their parameters are transgressed.

The climate change boundary is arguably the most well-known of the nine. Its safe operating limit is set at 350 parts per million (ppm) of carbon dioxide in the atmosphere, but this was surpassed in 1988, pushing the Earth into what Rockström calls the “danger zone.” Carbon levels now exceed 419 ppm, and if we reach 450 ppm by 2040, as is currently projected, we will enter the “high-risk zone” that would likely trigger a series of “irreversible tipping points,” according to the film.

Other planetary boundaries are less conspicuous yet equally crucial to sustaining life on Earth, the film shows. For instance, the overuse of fertilizers to grow food has led to vast amounts of nitrogen and phosphorus being released into freshwater systems and the ocean. This, in turn, has led to eutrophication, and has been responsible for the deterioration of water quality and the creation of marine dead zones. Based on the theory of planetary boundaries, the safe operating limit for biochemical flows is already in the high-risk zone.

“We are well across the nutrient boundary,” Elena Bennett, a professor at McGill University in Canada and an expert on the impact of fertilizers, says in the film. “It’s not a thing we think about very often. I think we need to be taking this boundary much more seriously than we currently are.”

The safe limits of two additional boundaries — land-system changes and biosphere integrity — have also been surpassed, according to a 2009 paper on the topic. The operating limits of other planetary boundaries, such as the release of novel chemicals, have yet to be clearly defined.

Rockström says the film’s release is significant in the lead-up to the three U.N. summits that will take place this year: one that looks at biodiversity, another that looks at food systems, and the third that will examine climate.

“This is the moment,” Rockström said in a statement. “This is our chance to make things right. This documentary comes out right at this point, where it’s like this perfect action movie showing a major threat that can, if we turn things around, have a happy ending.”

While the film’s underlying message is that we should be “deeply concerned” for the state of our planet, it also suggests a clear path forward. According to the film, one necessary action is reducing greenhouse gas emissions to a point at which we can reenter the safe operating space of the climate change boundary. It also suggests making changes to how we farm and eat and provide better protection to critical ecosystems such as wetlands and oceans.

“Now that Johan and his colleagues have turned on the headlights, we can clearly see the boundaries,” Attenborough says toward the film’s end. “We can see the path back to a safe space, to a more resilient future. It is achievable.”